Anzac Day is one of Australia's most important national commemorative occasions.
It marks the anniversary of the first major military action fought by Australian and New Zealand forces during the First World War.
In honor of all those who served and the families of those who served
during wars, conflicts, and peacekeeping operations.
We Thank You. 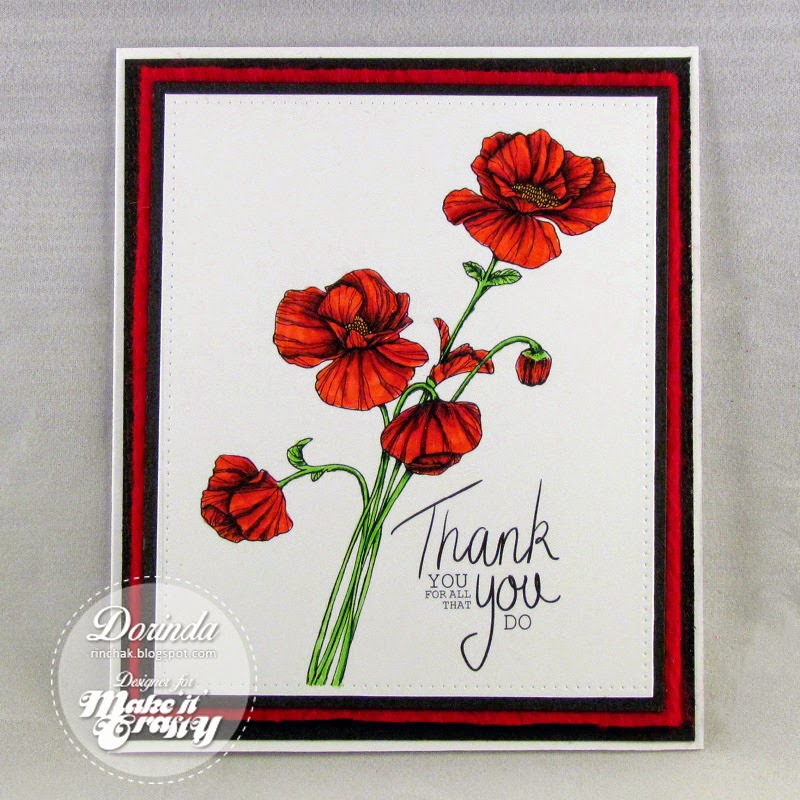 Thanks for spending time in My Little World today. I do hope you enjoyed your stay. 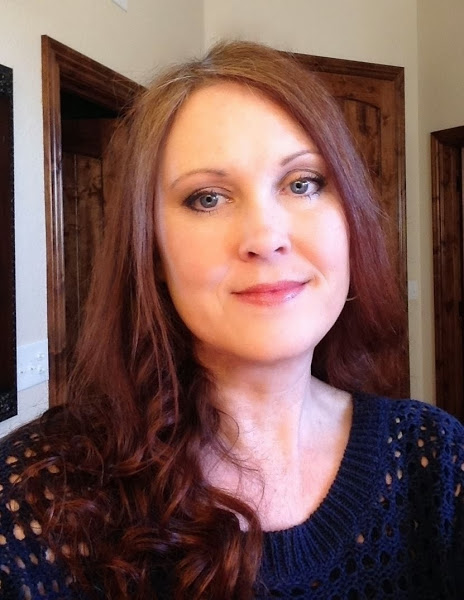 Happy to have you stop by

I speak your language 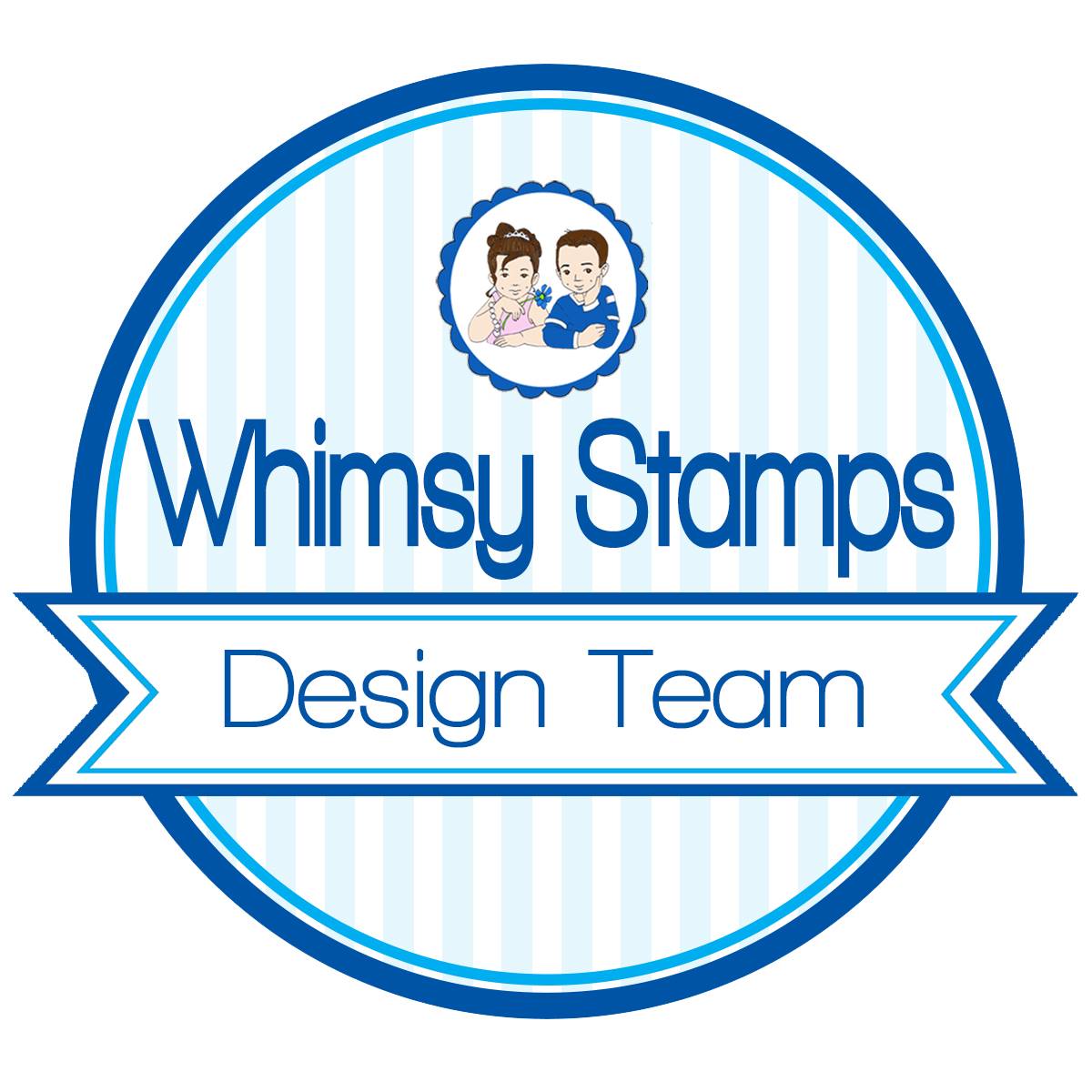 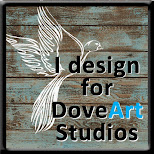